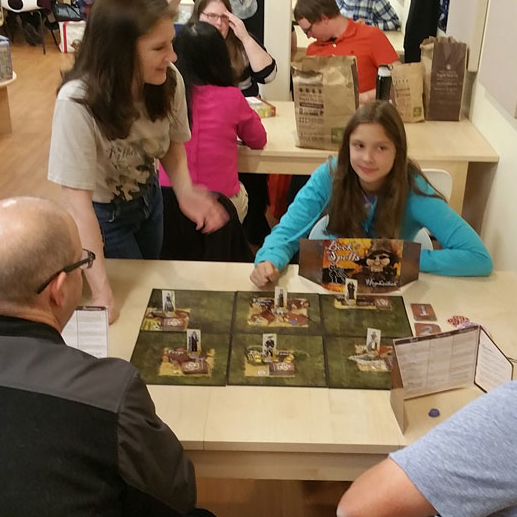 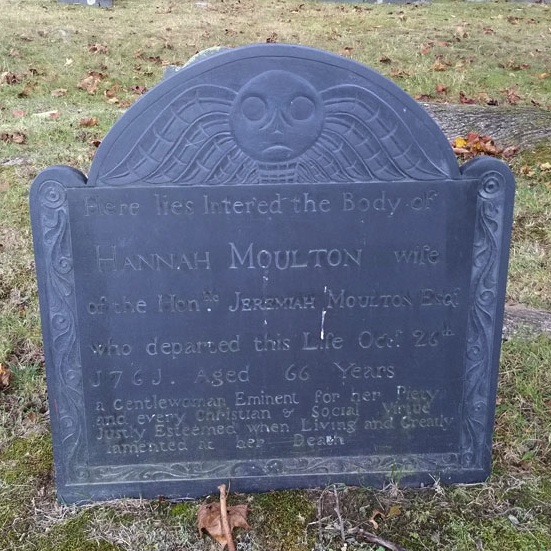 Our weary travelers have to score two more points as they wind down the Something Wicked Tour. Can they do it? Read on and find out…

The legends of a mysterious creature that lives in Lake Champlain go back centuries. The native Americans had their stories and colonial settlers had sightings that have continued up until just a few years ago. “Champ” as the beast is called, has been a mystery for years, but not anymore. We found him! Watch the video to see our brave adventure as we go for our twelfth Witches Scheme on our Something Wicked Tour. END_OF_DOCUMENT_TOKEN_TO_BE_REPLACED