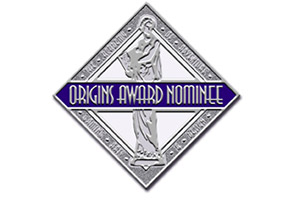 The Academy of Adventure Gaming Arts & Design has just announced the nominees for the 2018 Origins Awards and we are incredibly excited to say that Hotshots has been nominated in the Family Games category!

It’s an honor to have our game recognized and we couldn’t be more proud of those brave, little, cardboard, firefighting heroes! They’re in some good company too. It turns out several of our games have also been nominated for the Origins Award including: Castle Panic, Bears!, The Wizard’s Tower, and The Dark Titan (which won the fan favorite award in 2016!)

We’ll see how it all works out at the Origins Game Fair coming up in June, and don’t forget, attendees to the show can vote for their Fan Favorite in each category!

Congratulations to all the nominees! You can see all of them in every category here. 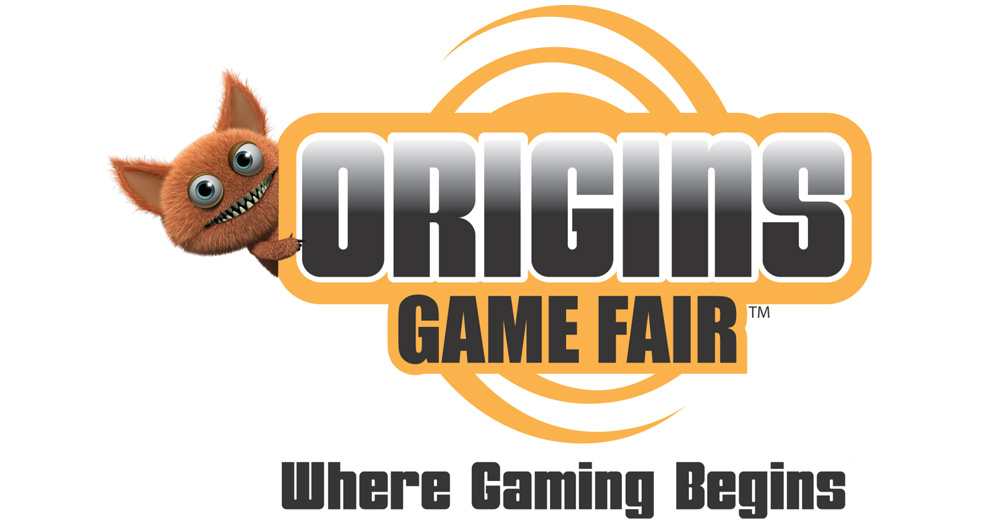 We can’t believe Origins is next week! We’re so excited to see everyone there. Come by booth 106 for free demos of Hotshots and Kaiju Crush (our new games this year), free promos and coupons for $5 off each game purchased, and special discount and sale items. We’ll also have play events every night in the Gaming Hall.

Demos: Be among the first to play our new games Hotshots and Kaiju Crush! Although they won’t be for sale until later this year, you can check them out at Origins. We’ll also have easy, step-by-step, self-guided demos of Bears! and Here, Kitty, Kitty! if you haven’t played those games.

Promos: Stop by to pick up the special River Tile promo for Hotshots and the Siphon Portal promo tile for Kaiju Crush. We’ll also give away the following promos with the purchase of the games they support.

Deals: In addition to receiving $5 off coupons for every game purchased at our booth, we will have discounted games and special items for sale.

Events: We’re also hosting play events for the first time at Origins! We’ll be in the Gaming Hall from 6:00 to midnight, and here are the games you can get in on each night.

Category: Blog
Tags: Board games, Board gaming, Conventions, demos, Event, How To, How to Play, Origins 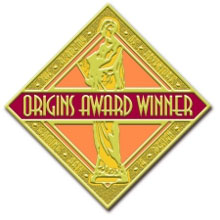