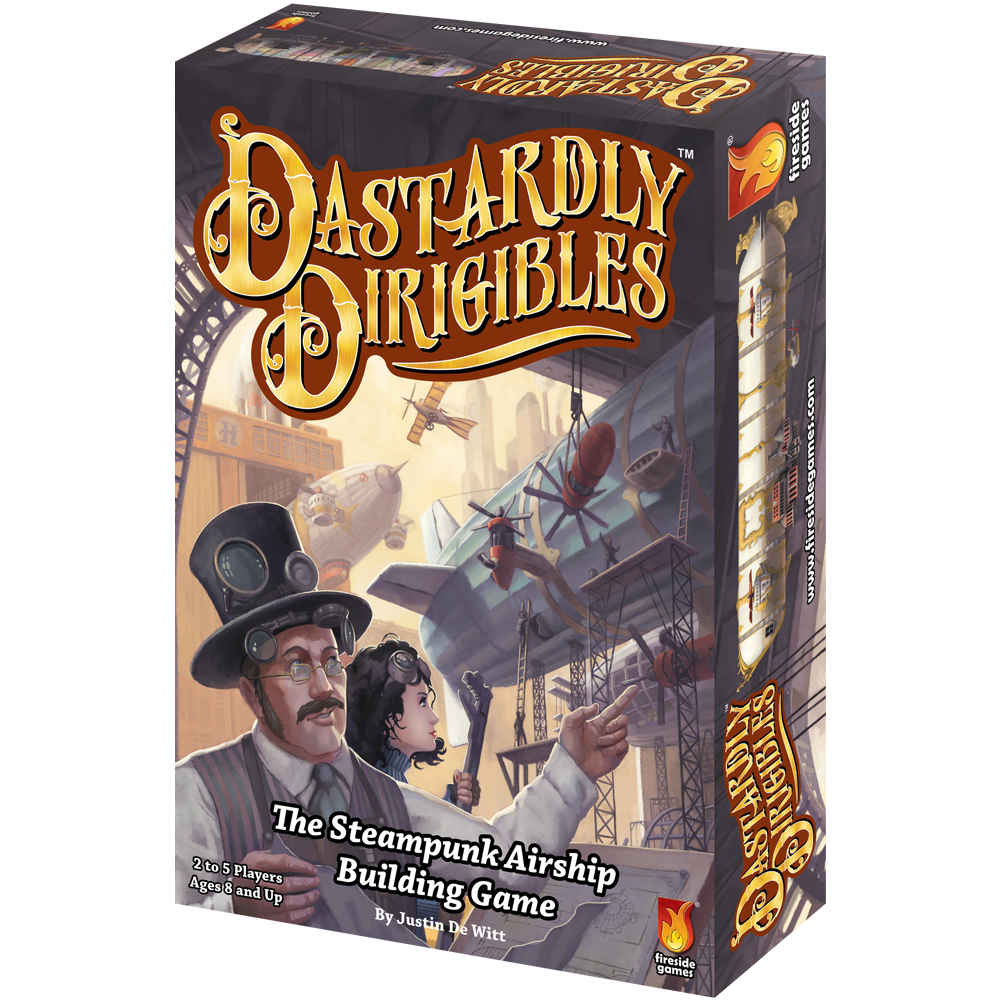 Each airship is made of seven cards, each representing a different part of the airship, such as the nose cone or lift engine.

Whenever a player adds a part to their airship, ALL players MUST add the SAME part, even if it means replacing an existing part. The first player to play all seven parts and complete their airship ends the round, but there’s a catch. Players only score the suit they used the most in building their airship! Normally when a new ship is launched it’s tradition to break a bottle of champagne over the bow of the vessel. As much as we’d love to celebrate in that way, nobody likes a wet, sticky card game. Instead we encourage you to visit your local game store or head over to our shop and pick up a copy. And right now, if you get your game from our online shop, or a participating retail store, you’ll get the exclusive Smoke Bomb promo card free with your purchase!

So strap on your goggles and start twirling your moustache, it’s time to become the master of those Dastardly Dirigibles! 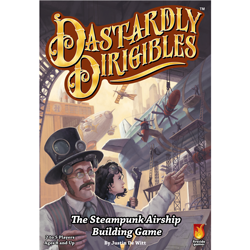 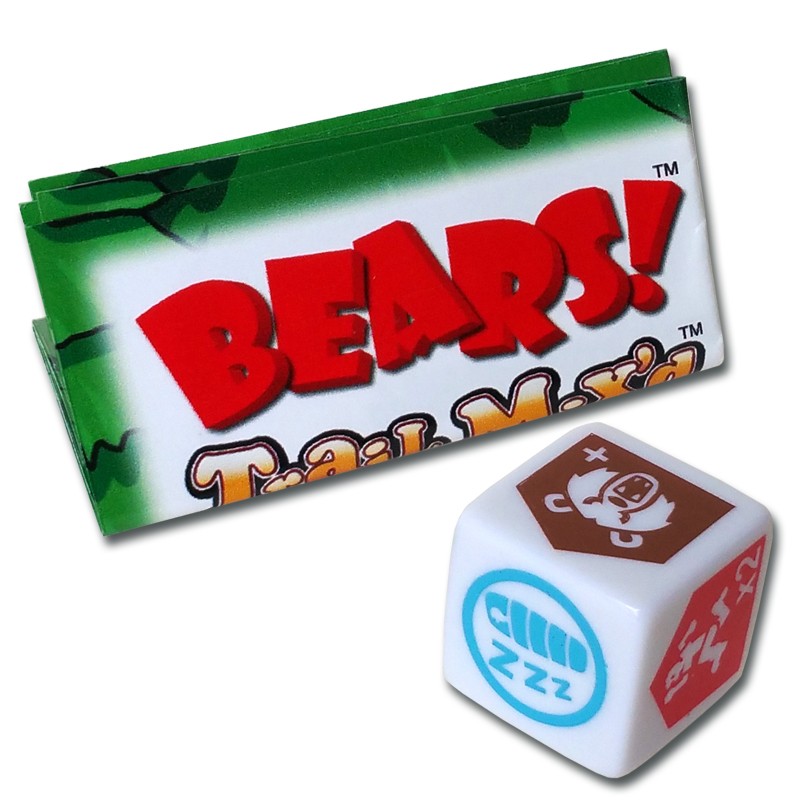 The latest threat to your woodland fun isn’t marching toward the Castle, it’s invading your campsite, and game stores everywhere, today. The brand new expansion to Bears! is now available!

Bears! Trail Mix’d is a single die expansion to our fast-paced, dice-pairing game Bears! and changes up the game play by introducing 6 new rules to shake up your strategy and keep you on your toes.

This expansion easily fits into the base game box and is fully transportable to your next summer picnic or bonfire. Be sure to pick up your copy before the July 4th family reunion and get the whole family involved in the frantic, fun, and addictive experience of gaming.

Bears! Trail Mix’d is rated for ages 7 and up, retails for $4.95, and requires Bears! to play. Ask about it at your Friendly Local Game Store.

Want to have a little extra fun? Write your own product announcement with our silly fill-in-the-blank word game, or download and print your own score sheets for the game! The Dark Titan expansion to Castle Panic is now available!

Not sure where the closest game store is? Check our Store Locator Map to find one in your neighborhood!

Catch up with us at a show to get the exclusive Level 6 Agranok promo card. For more information on where you can run into us, see our Calendar.